Apple and Amazon who are listed among the existing rulers in the the arena of small touch screen devices with their well accepted products in the 7 inch series line up like Apple iPad Mini and Amazon Kindle Fire by the tech lovers worldwide forced the leading American multinational software corporation, “Microsoft” to gear for building 7 inch and similar devices. 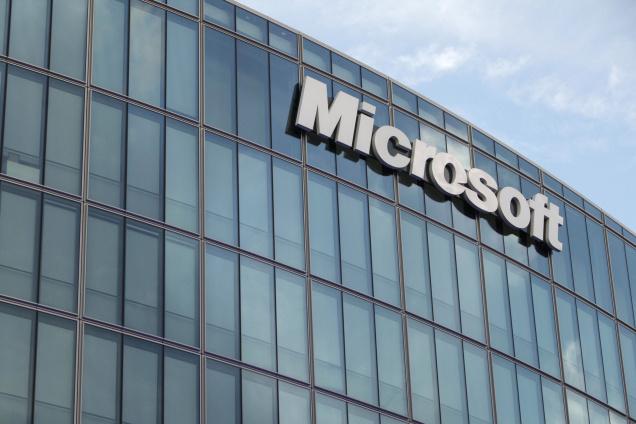 Speaking at their third-quarter earnings call on Thursday, went on to state how the new devices were made possible by their “latest OEM offerings designed specifically for these smaller devices.” Aside from “competitive pricing and availability in the coming months,” Klein didn’t offer any new info: no specs, no team names, no display sizes or materials, no nothing. Most of the rumor buzz seems to be around a 7-inch Windows tablet, but this could be anything.

Recently, the Wall Street Journal did report that Microsoft was working on a 7-inch Surface, so we could be wrong about them launching a whole new line of wearable devices. That said, even with these new tablets rumored to be here by about the end of the summer, there is no telling what else Microsoft has up its sleeve in regards to hardware by the year end.

It seems a bit confusing line up by the company, but it will be interesting to see a tough fight against these companies if Microsoft able to launch soon it’s first device under this segment, so we have to wait till the rumors turned up into an original sculpture.

Other than that, the recent success of such devices , noticeably tablets has turned the wheel of strategies for all the major player in the market and has also changed habit of users how they interact with mobile devices. Certainly, in such scenario when Microsoft is thinking to foray in 7″ segment, there should be no surprise, infact it can help end user to have more choices when they go out and buy small screen hand-held devices.

for more information, Stay tuned with us.