Finally after weeks of teasing and speculation, Nokia has unwrapped the curtain off their new flagship Nokia Lumia 1020 phone. This phone comes with amazing 41 MP camera which is the main highlight of this phone. The phone comes with an exciting feature to take two images simultaneously , one at 41MP and other at 5MP which can be easily shared and transfered. 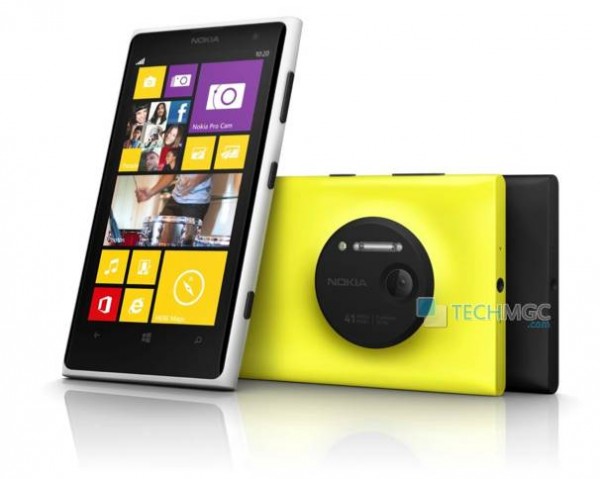 Phone comes with host of interesting features. The phone utilizes the pixel-oversampling technology of the original Nokia 808 PureView which was launched 16 months ago and we were waiting to see its avatar in windows 8 phone, finally in the form of the Lumia 1020 which gives you improved 41MP camera into a smaller form-factor is supported by a Xenon flash and new Pro Camera app with more control over manual settings.

The pre-booking of the phone will start on 16 July 2013 through AT&T and for rest of the world it will start shipping out in this quarter itself to Europe, China and other parts of the world.

Currently the phone will be available in MATTE White, Black and Yellow colors and you may see more variation coming soon. 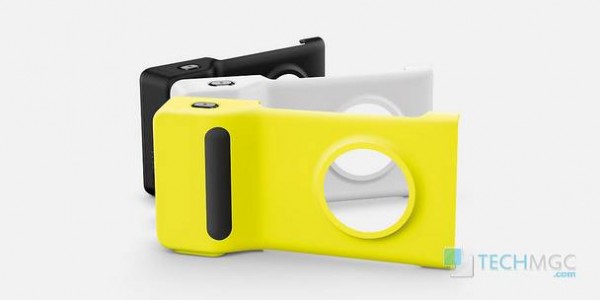 Clearly, It’s the camera the camera where Nokia has given most of its emphasis when working on this new phone. The 41-megapixel sensor uses the same PureView system as you saw in Nokia 808 pureview, clustering data from multiple proximate pixels together and producing normally-sized images with more accurate colors and brightness, and less noise.

There is also optical image stabilization and a backside-illuminated sensor, Zeiss optics, and a new Pro Camera app which gives greater than usual manual control over settings like exposure, ISO, and more. 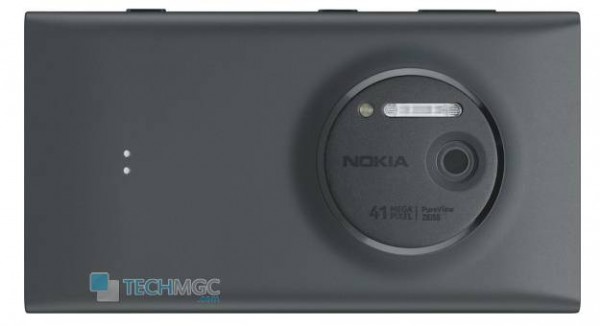 Moving towards its technical specifications and details, the comes with 4.5 inches of with 1280x768px (WXGA) resolution giving you about 334ppi. The display comes with capacitive touch with Super Sensitive Touch technology which allows you to use touch even with gloves or with nails too. 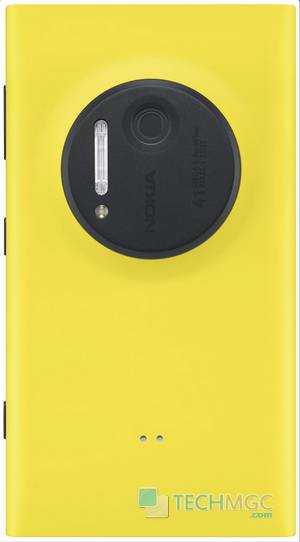 Now coming to the another crucial part, the phone is equipped with Dual Core 1.5 Ghz Qualcomm Snapdragon™ S4 processor with 2GB RAM and has 32 GB internal memory.

Now briefing about its camera which is its key feature, the main camera is 41MP autofocus with PureView technology. It has Carl Zeiss lens and is accompanied by Xenon Flash. The secondary camera is 1.2 MP with wide angle support.

In terms of video recording, primary camera can take full HD video at 30 fps and the secondary camera can take video at 720p (HD, 1280 x 720) . And to give life to this powerhouse, the phone has a 2000 mAH fixed battery which gives 8.2 hours of talktime over 2G and 12.5 hours of talktime over 3G network. This battery lets you play video upto 6.8 hours and allows to browse internet over wifi for 5.5 hours (approx).

Here is the official video from Nokia :

This phone is Nokia’s attempt to provide best in phone camera, if you remember Samsung had launched Samsung Galaxy S4 Zoom and it appears its Nokia’s take on that phone. However, both are from different league but still this new Nokia 1020 gives you one more reason to not to carry your Digital Camera if you have your phone with it.