Indian market is full of affordable Android-based Smartphones which makes the Android phone lovers to opt from a variety of choices depending on their budgets from huge list of Smartphones. Widening the list with another element Huawei has launched, “Ascend G510” in the Indian market. 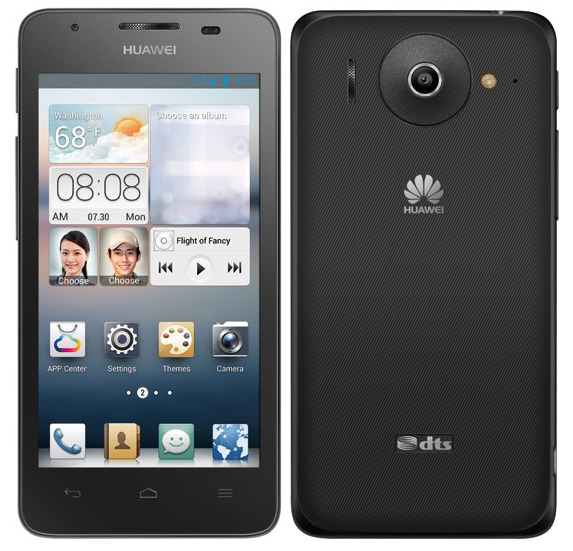 Just a few weeks ago, Huawei had launched Ascend Y300 which packed up with some nice specifications in the given price tag. Eying on towards it’s Specifications, in terms of frame-up Huawei Ascend G510 features 4.5-inch IPS Capacitive touch screen display with 854 x 480 pixels resolution, 16 M colors, ~218 pixel density and multi-touch facility. One of the most usual feature incorporated by most of the Smartphone makers, this device also support Dual Sim with Dual Stand-by technology ( GSM + GSM ). In terms of dimensions, the device weighs nearly 150 gms and measures 134 x 64.7 x 9.9 mm in dimensions, which make it quite portable and easier to travel with. Dealing with it’s Platform dependency, Huawei Ascend G510 sails on Android 4.1 Jelly Bean Operating System powered with a Qualcomm Snapdragon MSM8225 Dual Core processor clocked at 1.2 GHz. Benefit of multi-touch display with a Dual Core processor would definitely attract the techfolks who loves to gaming on Android based operating system. Briefing it’s Image Optics, Huawei Ascend G510 supports both the primary camera as well as secondary camera, the primary camera rated at 5 MEGAPIXEL and a front facing camera rated at 0.3 MEGAPIXEL for video calling. Some of the other features like autofocus, LED flash, Geo-tagging are also supported. It can record video up to 720p. It also has Huawei’s proprietary technology that enables boot in 5 seconds and has DTS Audio support.