Sony Corporation, one of the leading electronics giant in the electronics industry worldwide has added a new entrant in it’s prodigious rang of premium compact point to shoot range of cameras. This new entrant is named as Sony RX1R and it is the latest edition to the RX-series. 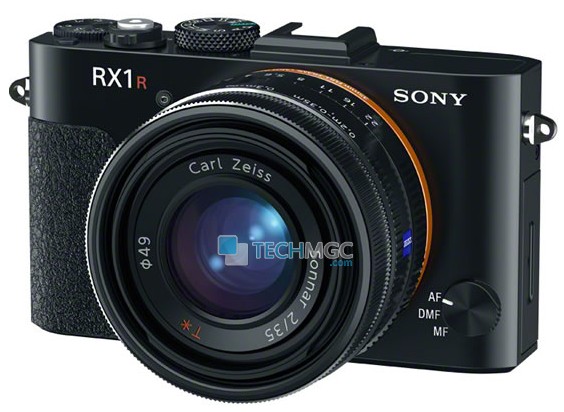 This new point to shoot camera named as Sony RX1R is the updated version of Sony RX1. In terms of features and specifications, this compact point-and-shoot camera features a full-frame 35mm 24.3-megapixel sensor, the same that was offered in the previously-released RX1 camera. Rather than replacing the RX1, this latest iteration complements the series with additional features and image quality that Sony says offers the “sharpest detail ever. 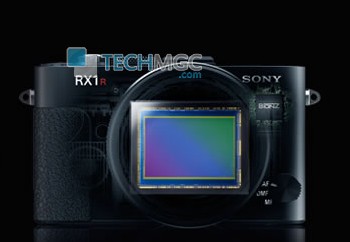 In terms of display, it sports 3 inch of fixed LCD screen and measures 35.8 x 23.9 mm of full frame dimensions. 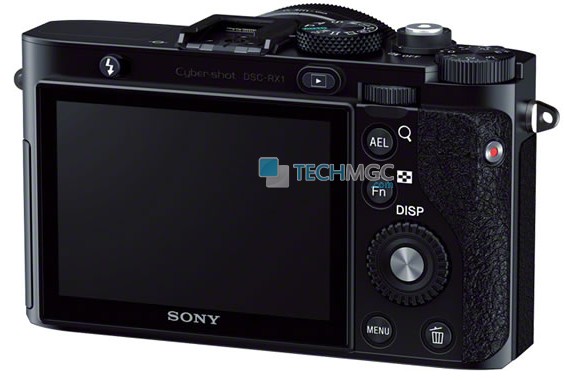 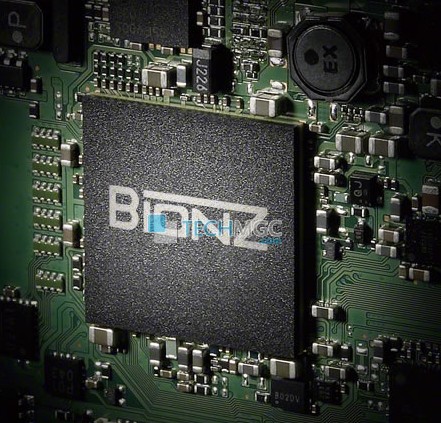 In RX1R, Sony has removed (OLPF) low pass filter and but still allowing the user to capture flawless snapshots with fine details without any blurring or dispersion. To compensate the OLPF feature, it comes with TRILUMINOS Colour technology which ensures more sharper, richer, brighter image filled with more natural colors when viewing stills and video on the new generation of BRAVIA televisions featuring TRILUMINOS Display. 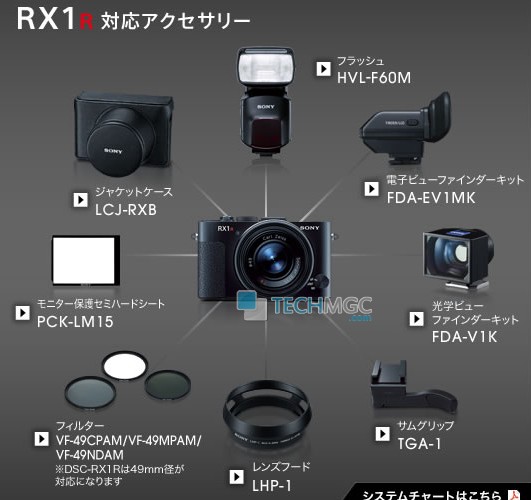 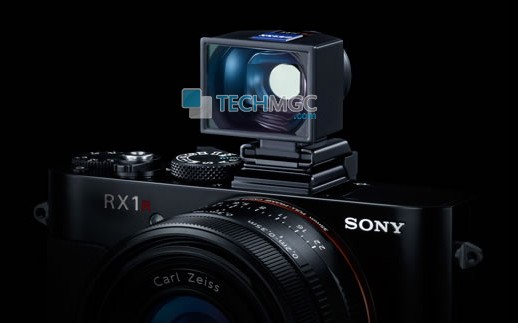 It has a special feature to for your videos, one can also add an optional stereo microphone, allowing Full HD movie soundtracks to be captured with even greater clarity.

The Cyber-shot RX1R full-frame compact camera can be pre-ordered from via www.sony.co.uk/RX from today and is generally available in Europe from mid-July, 2013.