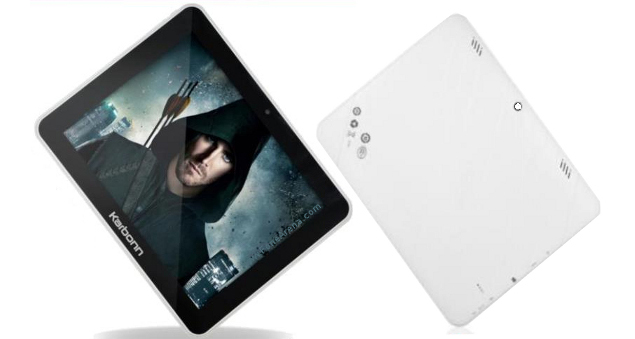 The price of the Karbonn Velox Tab 8 is Rs 7,025 and is now available on all the leading online retailers. Since, the Indian market is filled with many home grown tablet makers it will be interesting to see how Karbonn Velox Tab 8 will defeat it’s companion that are already available in the market and are running on Jelly Bean under the same budget.